Former championship striker jnr Agogo has reportedly passed away at the age of 40. The striker suffered a stroke in 2015 whuch left him delibitated for 2 years after retiring from playing.

According to sources in passes away in London on Thursday morning.

May his soul Rest in peace 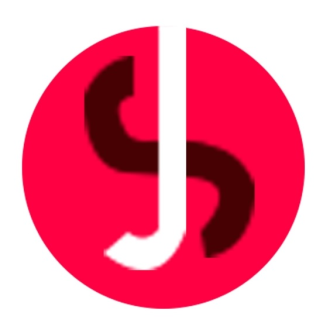